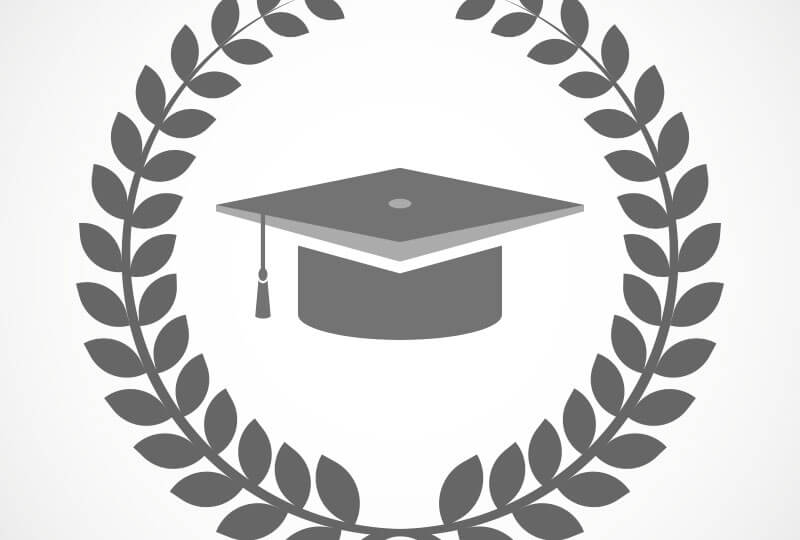 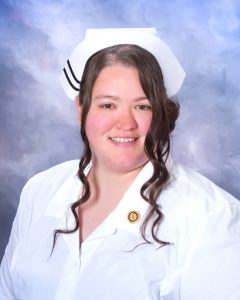 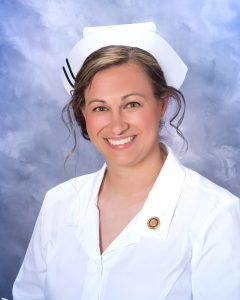 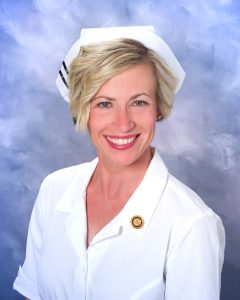 Trinity Health System School of Nursing held commencement exercises for the Class of 2022 on July 15, 2022.  Several graduates were recognized for excellence in academic and clinical achievements.

The Dr. Carmel Esposito Community Leadership Award was presented to Tracy Stafford of 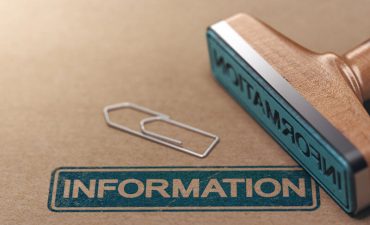 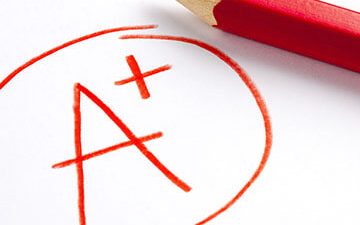